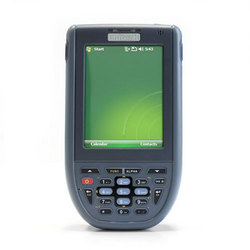 “The PA600 rugged PDA is one of Unitech’s most popular products and will be an excellent extension to Group Mobile’s rugged handheld computer offerings,” stated Richard Lawson, President of Group Mobile. “We listened to our customers, tested and evaluated Unitech’s rugged PDA, and determined that these versatile and competitively priced mobile computing devices offer great value and the enhanced functionality our customers are looking for.”